The Difference Between Hard Light vs Soft Light in Photography 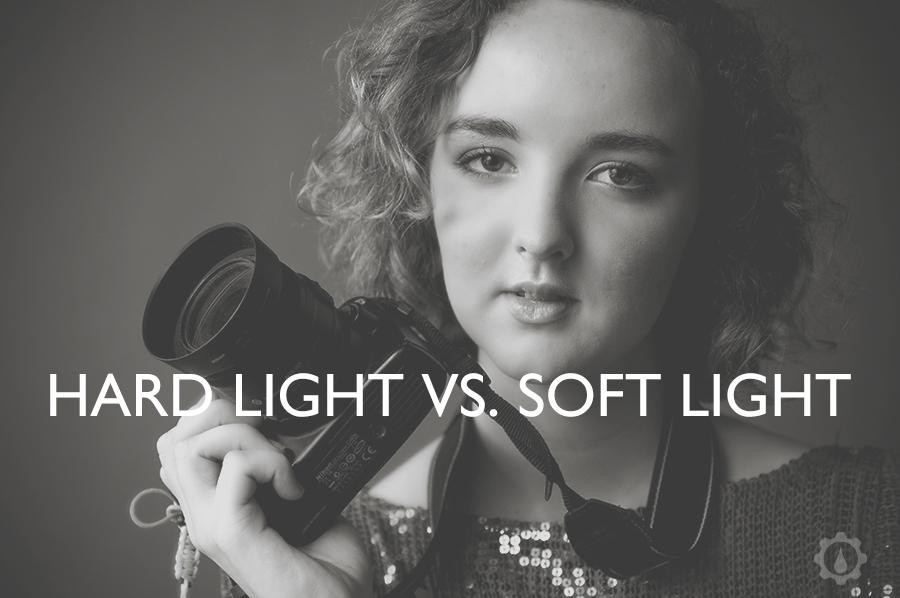 If you know a photographer or maybe you are married to one you will often here them obsess about the light. You will hear them say stuff like, “This light is unbelievable! Where is my camera!” or “Honey, look at how the light is falling on that enter noun here!” If you haven’t guessed it photographers are a little nerdy when it comes to stuff like that. We freak out about light. All kinds of light. If it looks cool, we are into it. I want to tell you the difference between two types of lighting to be on the lookout for and some examples in which they can happen in nature or your everyday life. Hard light vs. soft light. It really shouldn’t be a “vs” type thing because each can be utilized in their own creative way to make beautiful photos. I just want to show you what each is and how it will affect your photos.

The Wikipedia definition of hard light in terms of photography is "Hard light sources cast shadows whose appearance of the shadow depends on the lighting instrument. That is, the shadows produced will have 'harder' edges with less transition between illumination and shadow." Some examples of hard light in nature would be: The running theme behind all of these examples is that hard light is light without diffusion. This makes it a smaller light source. A small light source will create a harder light. When you photograph in a hard light situation you are going to have strong shadows. Which can be good for some photos, but bad for others. For example: If you are trying to create a scene that is moody, edgy, or with a lot of contrast then hard light is probably what you want to use. Softer light is not commonly used to convey those things. That being said, there are rarely times you should use one particular type of hard light in photography, and that is in taking portraits in mid-day sun. It can take an experienced pro to make something look good in this type of hard light. 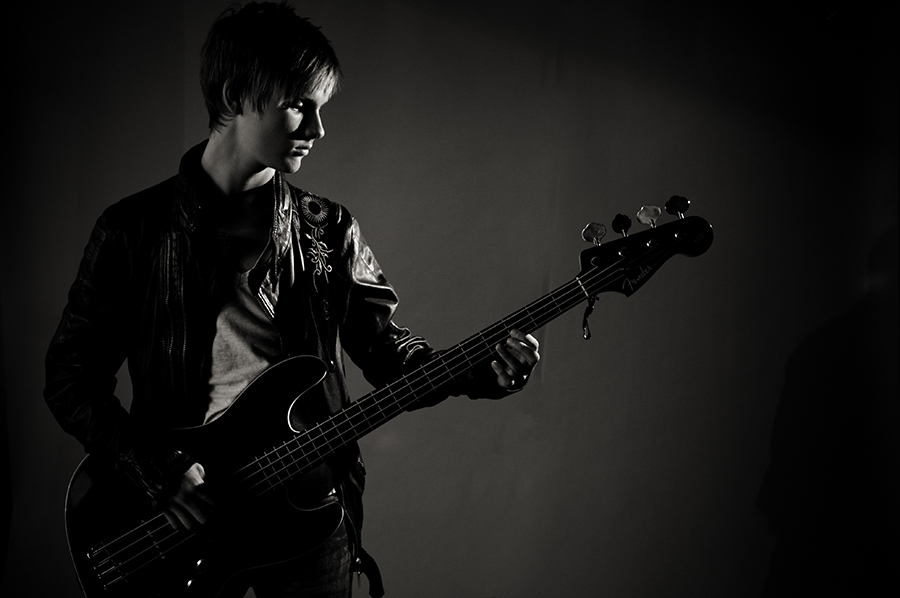 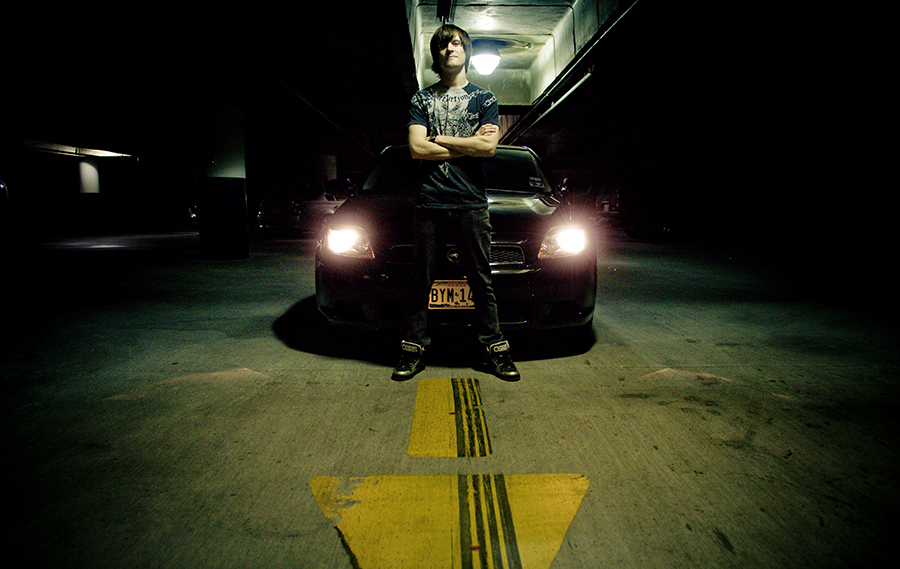 ...but that doesn't mean that harder light can't work for females. This light on her isn't as bare as it is on they guys above, but it does give harsher shadows on her face and legs and with the expression gives a more dramatic look to this portrait. 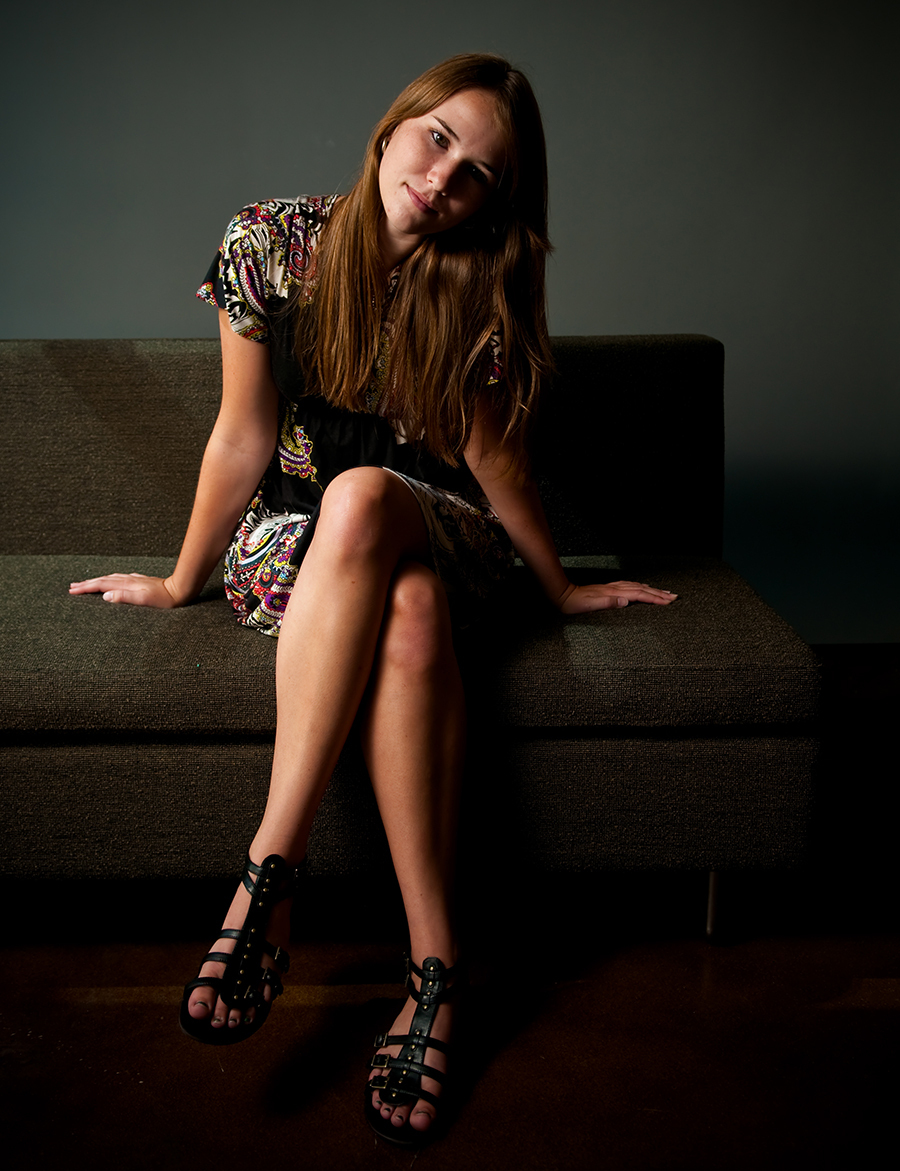 The definition of soft light is: "Light that tends to "wrap" around objects, casting diffuse shadows with soft edges. Soft light is when a light source is large relative to the subject." Soft light examples are: The key to soft light photography is diffusion. Diffusing the light source makes the light source larger and softer. The general rule for soft light photography is that the larger the light source is, the softer it is. That is why you see photographers using those umbrellas in a photo studio. The umbrellas make the strobe (flash) a larger light source. You can take the same light examples that were listed under Hard Light, put some type of diffusion between it and the subject and it will make the lighting much softer. There are several ways to diffuse natural light. Diffusing any light source with some type of white fabric that light can pass through will produce softer light. Using soft light is pretty much the standard for shooting portraits in a studio or even on location. If you watch a professional photographer shooting portraits on location you will notice that they are usually in search for the softest light for their subject. Soft light is the most flattering type of light for portraits (you still have to worry about angle of light, but that is a different blog topic). Where hard light will highlight blemishes and texture of skin, soft light can help to smooth problem skin in photos. 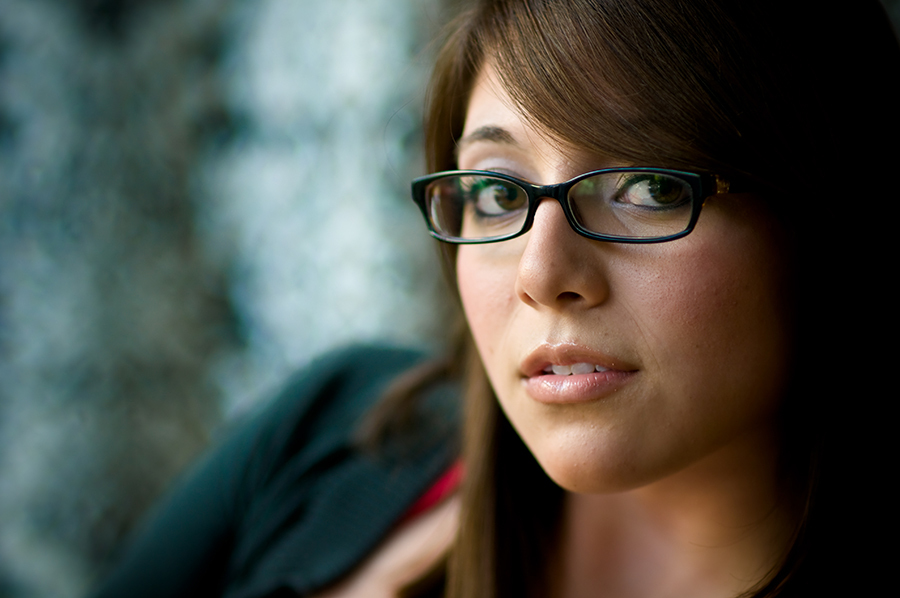 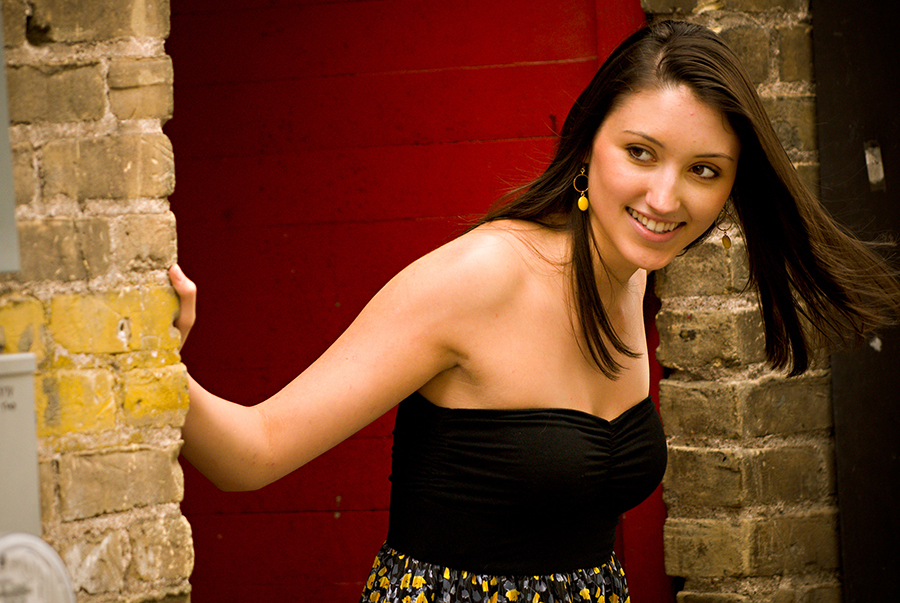 in the photo below the light is darker, but it is still soft. You can see that by the transition in the shadows. Instead of an abrupt stop from light to dark there is a nice gradient of light going into the shadow. So, yes, soft light can give some drama too. 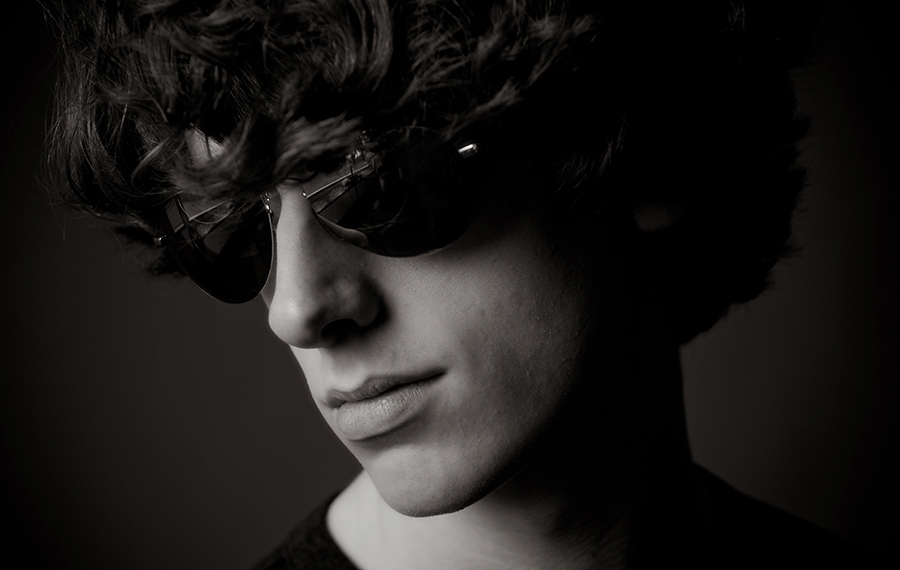 This article is written for Canvas Press. To find out more about Canvas Press’ products visit www.canvaspress.com.