Prime Lenses: What They Are and Why They’re Popular 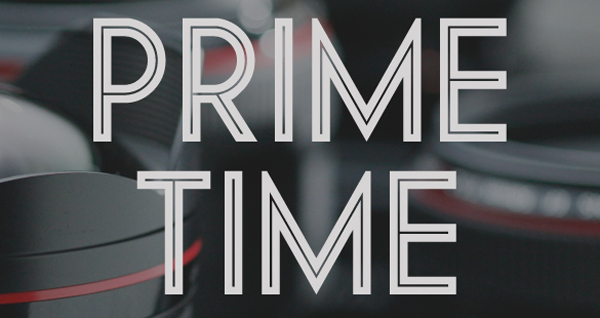 If you’ve recently upgraded from regular point-and-shoot cameras and have decided to go into the world of SLR or DSLR cameras, one of the many things you have to familiarize yourself with are lenses. Lenses make it easier for you to focus and take a picture of a subject. One type that has been used by many professionals is the prime lens. At a glance, prime lens look simply just like any ordinary lens in the market. They’re connected to the camera the same way too. The difference however, lies in what it has to offer. Prime lens have just one or fixed focal length. A fixed focal length means that the distance it’s able to capture or cover can’t be changed, eliminating the benefit of being able to zoom in or out when taking photos.

Prime Lenses: The Good, The Bad, Minus The Ugly

So if prime lens simply doesn’t give you the ability to zoom in or zoom out whenever you please, why is it popular among photographers? Well, despite its supposed limitation, prime lenses do offer a number of advantages: Despite giving photographers the ability to carry it around and offer better picture quality, there are two factors that keep the prime lens from being the best tool a photographer can buy:

Despite its limitation in zooming in or out, the great thing about prime lenses is that they have the ability to provide clear, crisp, and tack sharp images. They’re able to accomplish this thanks to their capabilities to let in more light than regular lenses. By letting more light in, you’ll get to have a brighter viewfinder that will help make focusing easy and result in a sharp photograph. Combined with the lens’ ability to provide wide apertures and fast shutter speeds, you’ll be able to capture sharp imagery every time you take a picture regardless of whether you’re doing it in a bright or low light setting.

Canon 50mm 1.8 What makes the Canon 50mm a popular choice is its ability to get the job done without burning a hole in your wallet. The lens is able to live up to its promise of providing you with sharp images. Plus they’re built tough so even if gets hit accidentally or it falls to the ground, you’re assured that it will still work properly.

Here are a few of Canon's prime lenses

Nikon AF-S 50mm 1.4G Considered to be one of the best lenses produced by Nikon, the AF-S 50mm lens offers improved center sharpness when a photograph is taken using low apertures. It’s also capable of reducing vignetting. While the AF-S offers a balanced performance, it does have its fair share of drawbacks. First, the lens is heavier compared to its competitors. Second, it’s lot more expensive. Price tag aside, the AF-S 50mm is something worth looking into especially with the performance it delivers. 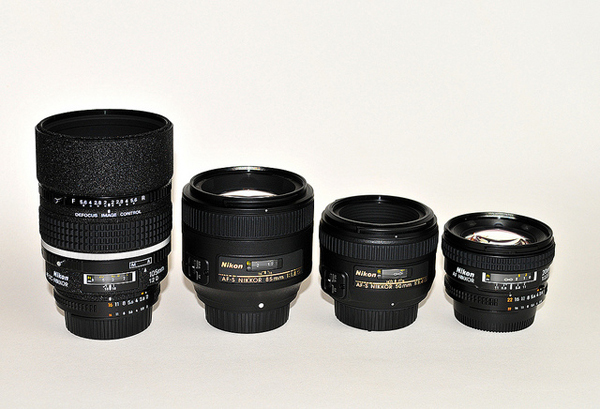 Some of Nikon's prime lenses

Sigma 30mm 1.4 Sharp and capable of providing crisp colors, the Sigma 30mm is perfect if you’re after a lens that can provide you with 1.4 aperture. It’s built tough ensuring that it lasts despite regular use. The only drawback with this lens is its weight which could make it difficult to carry around for long periods.