How to Photograph Amazing Sunsets

Why is it that the best sunsets always occur while we’re driving, or cooking dinner, or just coming out of the store? It could be Murphy’s Law, but it might also be because in the daily rush it’s easy to forget that sunsets happen every day until there’s a great one we just happen to miss. We can’t control when a vivid sunset happens, but we can control what we do when it happens on its own. Keeping a point and shoot camera handy will help, as will trying to capture the sunset on its own terms by going to a park or other photogenic place at the end of the day with your DSLR. Even the best landscape photographers spend a lot of time photographing so-so sunsets before they get a stunning one! Keep this in mind and don’t give up while you practice these four digital photography tips to photograph amazing sunsets. Look to the Weather If you see clouds in the sky an hour or two before the sun is due to set, get your camera ready for a great sunset photo opportunity. Sunsets tend to produce more color when there are clouds near the horizon because the clouds are reflecting and diffracting the light. This effect is amplified shortly after a thunderstorm because in addition to leftover clouds, there is moisture and dust in the air as well. If you live closer to the country, dust in the air in the fall around harvest time can produce amazing colors, too. 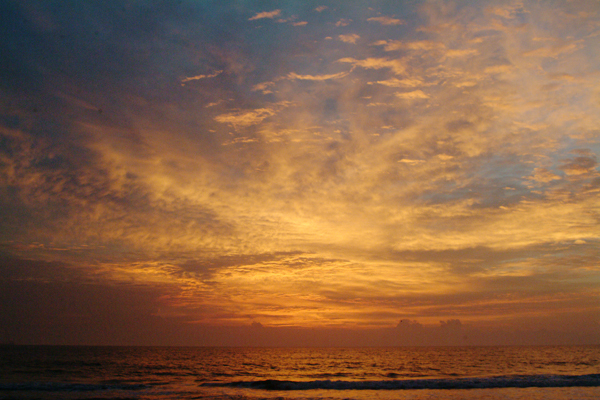 Take a Variety of Photos The first instinct to take an amazing sunset photo is to shoot in landscape or panoramic mode. There’s nothing wrong with this at all, but don’t forget that the amazing light is reaching other objects, too! By getting down low, you can frame a sunset in between grass, trees, or other natural objects surrounding you. Using a wide aperture, you can focus on these objects and have a slightly blurred sunset in the background, a unique and stunning photo opportunity. If you’re in a less than ideal place when a great sunset happens, like in a parking lot, you may only want to shoot the sky, but try positioning the camera vertically instead of horizontally. Now you have a full frame of the sunset without buildings or light posts, and all the colors from whites and blues to reds and pinks will be in your picture. 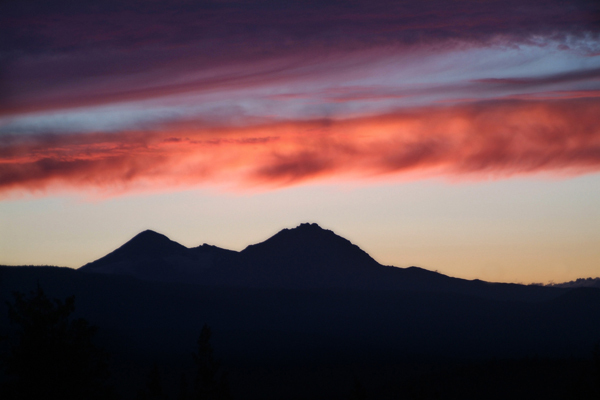 Bracket Exposures Would-be sunset photographers are sometimes frustrated with their digital photography because the photos don’t represent the ‘true’ colors. If you’re shooting in auto mode on a point and shoot camera, this is even more likely to happen. Sunsets can be tricky because the light is difficult for the camera to meter when the source is low to the horizon and being reflected off of all objects at almost the same angle; some cameras will under-expose, making things too dark, while others will over-expose, making colors fade. Take the camera off of auto mode and experiment with bracketing – taking multiple pictures at different F-stops, level by level. 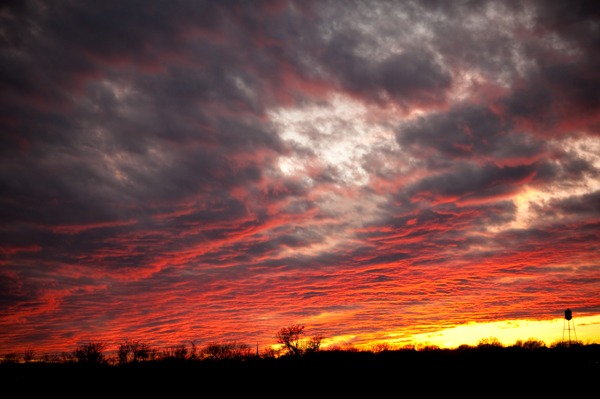 Shoot Until the Sun Goes Down The best way to ensure that you get the shot you were hoping for is to keep shooting until the opportunity is over. With sunsets, this means shooting until the sun is gone, or even a little after. The light from the sun is still on the horizon and fades quickly after ‘official’ sunset, but the cool blue and green tones that remain during dusk are a great photo opportunity, too. After a particularly vivid sunset, reds and pinks may extend into the sky for twenty minutes after the sun is out of view, fading until they are only a glow at the horizon line. Doesn’t that sound like a great photo opportunity? Varying your approach to digital photography can produce unique and amazing results, especially with sunsets. With point and shoot and DSLR cameras, there is no harm done through experimenting with the camera settings, since we no longer need to worry about the expense of film. The next time it rains, keep your camera charged and your eye on the horizon! 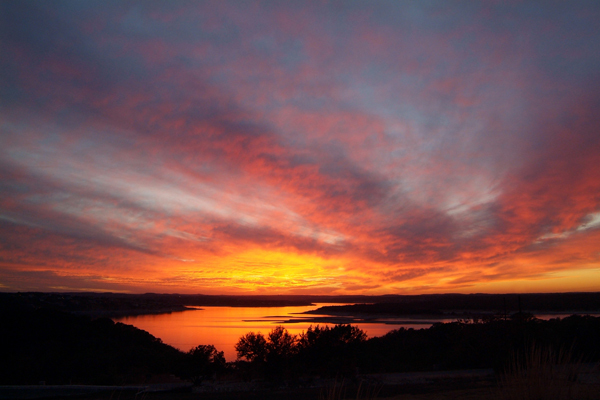 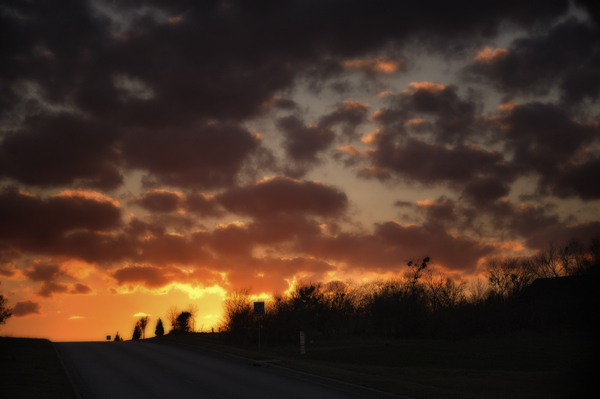