How Rough Can I Be With My Camera? The Surprising Answers

Your camera is an investment, especially if you are shooting with a higher end interchangeable lens camera (DSLR). It makes sense that you would want to protect it from damage, but sometimes photographers miss out on great shots for fear of damaging their camera. The reality is that most cameras can handle rougher usage than most photographers subject them to. This guide will help you understand how rough you can be with your camera. 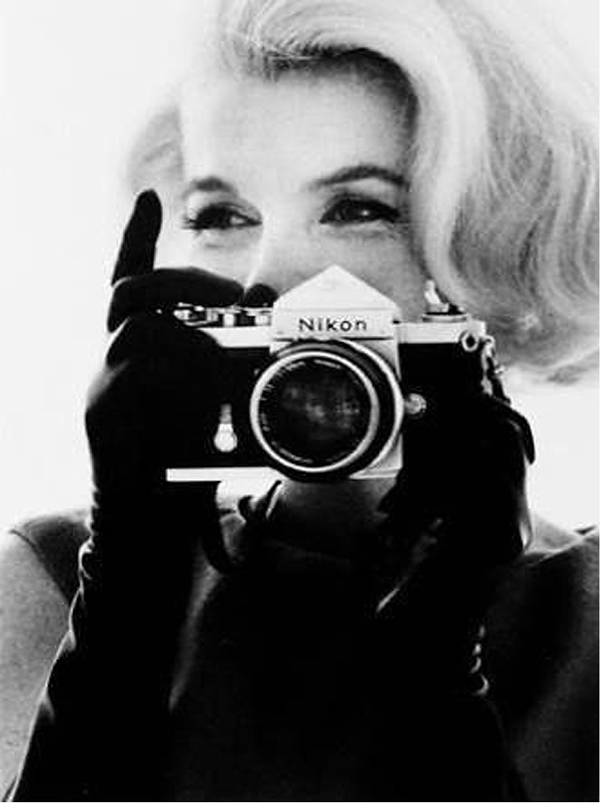 You don’t have to wear gloves like Marilyn, but it’s a good idea to be careful when changing lenses on DSLRs Ordinary Point and Shoot Cameras: Go Ahead and Experiment Point and shoots may trend to the inexpensive but modern cameras can handle a lot more wear and tear than their predecessors, especially those from brand name manufacturers. Point and shoots can typically handle the kind of water exposure that comes from rain or very humid days, and can be exposed to mud and dirt relatively safely so long as they are cleaned off promptly. Many point and shoots can even survive repeated drops from six feet and below, and their lower cost usually means replacement is not an issue. Ruggedized Point and Shoots: Go Wherever You Go Manufacturers are responding to consumer demand with ruggedized lines of point and shoot and even interchangeable lens cameras (ILCs) that do not quite reach the capabilities of DSLRs. Every camera make and model is different so you should be sure to check the user manual or manufacturer website for what your ruggedized camera can handle, but generally these ruggedized cameras can handle: DSLRs and ILCs: How Careful Do You Need to Be to Protect Your Investment? 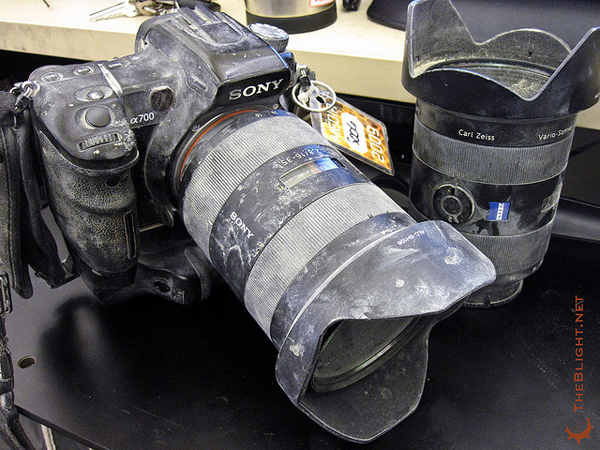 photo by theblight.net Though the ruggedness of DSLR cameras varies hugely by manufacturer and the anticipated user level, the majority of DSLRs are not quite as sensitive as you might think. Almost all are equipped with housing meant to repel ordinary water exposure (think a light drizzle to a steady rain that comes on while you are shooting) and the camera is usually able to withstand falls from shoulder height, though the lens might not necessarily survive intact. Most of the danger to DSLRs and ILCs comes from changing lenses in undesirable conditions, including: Few cameras are built to withstand the kinds of conditions one might expect on, say, an unguided African safari, but most cameras from point and shoots to DSLRs can handle rougher usage than you might think. Check with your manufacturer or trusted camera expert to see if you might be missing out on shots that your camera could actually handle with ease. 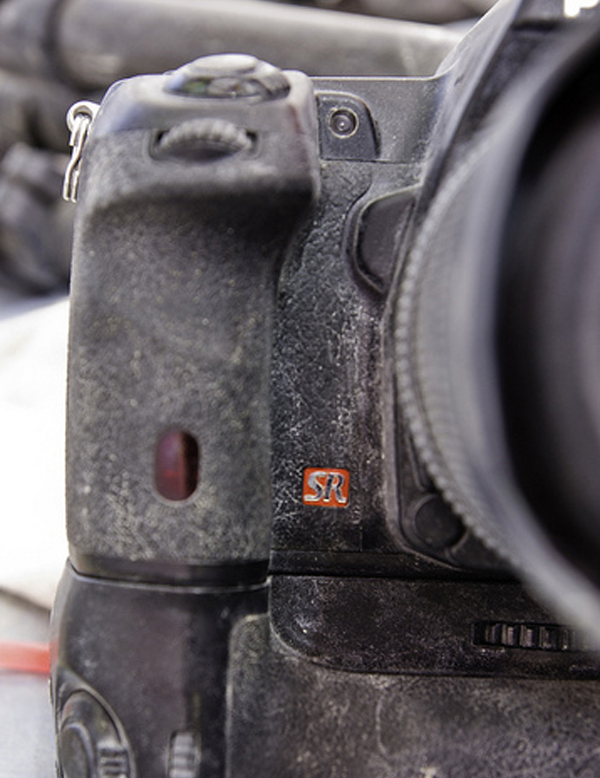