Unlike the implication of their name, toy cameras are not just toys. They do work, albeit with limited functioning and reception. Toy cameras are basic, inexpensive film cameras that have very simple lenses that do not have the option of giving any advanced settings or applications. Even though some were originally designed for children and general mass-market use, these cameras have been used by professional photographers to create amazing works of art. Techniques like vignetting, light leaks, blur and other similar distortion effects have been enhanced with the use of toy cameras, that have even achieved numerous awards for some professional photographers. Here are some of these cameras that are considered 'art producing image makers'. 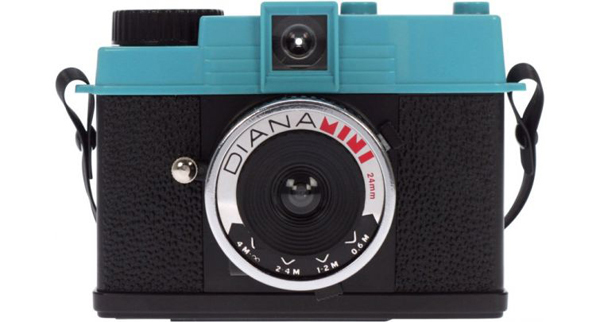 Created as a gift item, Diana camera is made from plastic with a plastic meniscus lens with 120 rollfilms and 35 mm film. It has a very basic plastic viewfinder. It is manufactured from low-quality phenolic plastics, that are used in the construction of toys and hence the name toy camera. Since the quality of the lens is very low, the resulting snapshot has odd color rendition, low contrast and resolution, blurred images and chromatic aberration. The viewfinder is also unable to take in the entire film frame. Diana also causes light leeks on the film frame. The interesting thing about these cameras is that, professional photographers have now started taking all of these errors as an art form. They use them as techniques to capture shots that give the photo a 'dream-like' appearance. 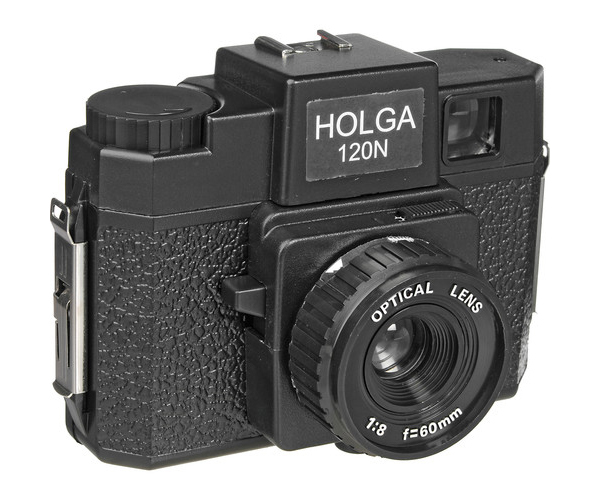 Like the Diana camera, Holga is another low quality, inexpensive camera that has a simple meniscus. It has a medium format 120 film which is famous for its low-fidelity aesthetics. Due to its extreme popularity, many models were released with Holga 120S being the first one, that has now been discontinued. Many pro photographers use this camera to achieve impressionistic, surrealistic scenes for various types of photography like landscape, still life, portrait and street photography. They have also won many competitions in news and art photography for such shots. 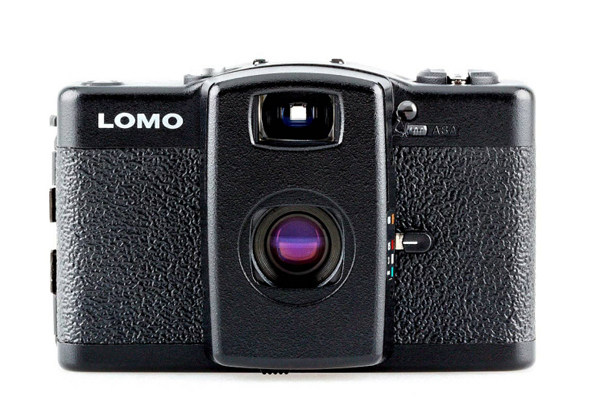 LOMO, short for LOMO LC-A is a compact camera that was released in 1984. It has a fixed lens, leaf shutter, zone focus and 35mm film. All the functions in this camera, except the exposure are manual. Functions like winding, rewinding, film loading and focus all need to be done by hand. The aperture range of the camera is f/2.8 to f/16. The automatic exposure system combined with rear-curtain flash-sync produce very different and interesting effects that professional photographers use to create distinct photography. Google the term "lomography" and you will see a whole movement of toy camera photographers who love their Lomo cameras. 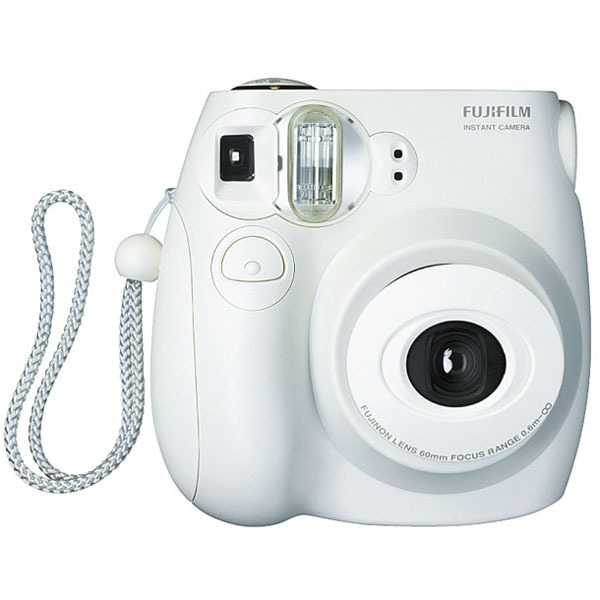 These are a type of instant still cameras, which have two types of format, the wide format and the mini format. These produce developed film images. Because of their instant fame, there were many models released of this camera type. They have been used by many professional photographers to gain a variety of effects that would otherwise have not been possible in advanced cameras. Not only are they easy to use, you also have the added advantage of developing the photo immediately. And if you don't like how it looks, you can capture the same shot again. If you have been indulging in photography, you can try using these cameras to produce fascinating effects in your work.