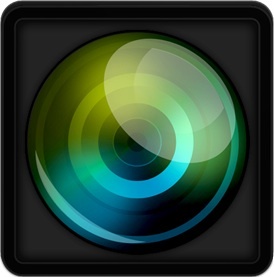 Ok, so we don't typically post articles about things that haven't come to the public eye yet. However, this rumor about a new camera technology was too appealing to pass up. Let's say you're at a children's birthday party. As we all know, it's difficult to always get your shots in focus when kids are running around and enjoying themselves. However, what if you had a camera that lets you adjust your focus after you've taken the photo? You heard correct. A company named Lytro claims they have invented a camera that can do just that. They're calling it a "light field camera", with a fully automatic exposure and focus feature that allows you to concentrate on framing the shot, instead of worrying about all the other details. With an "instant on" feature, and a portable compact design, this camera lets you shoot first and ask questions later (aka focus your images at a later time). 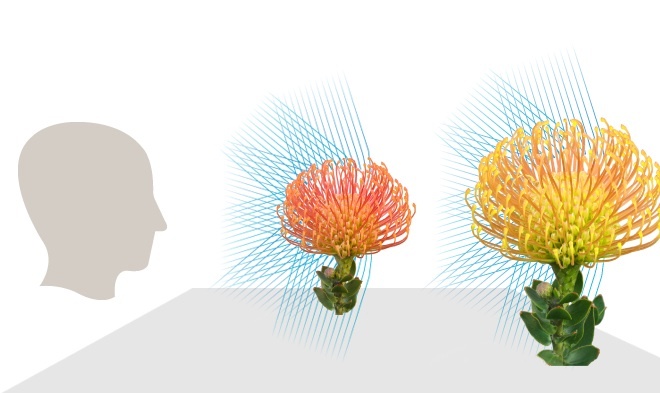 Lytro states that their camera uses a "light field sensor" that captures reflected light rays from your subject from all the different angles possible. By using internal software instead of more physical hardware, the sensor is able to reconstruct the captured image with all of the detail from every focal distance. Basically, you get to choose which level of focus depth you want the picture to display. 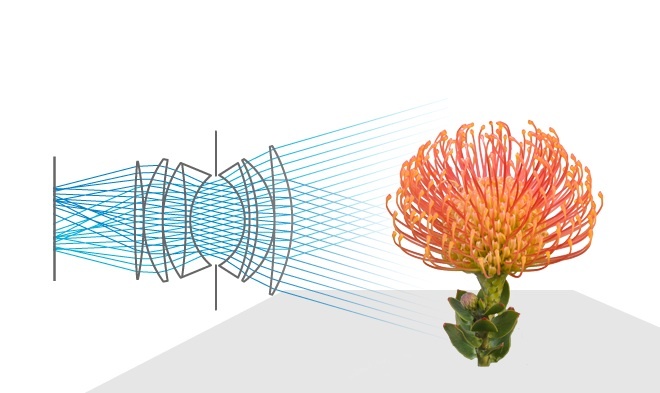 By having the ability to pick your focus after the picture is taken, you no longer have to worry about getting the shot in focus. You can choose it later. Lytro claims that you can create 2D or interactive 3D images from their camera. The company has chosen to keep things under wraps until later in the year. However, you can sign up to learn more by going to their website and signing up for more information.

If this technology is more than just vaporware, we are definitely going to want to get our hands on one of these!